Over the last few decades, improvement in nursing home care quality has been a partnership among government agencies, advocates, providers and researchers.  While many changes in nursing home care have been driven by regulation, the provider community has largely taken leadership on how changes are achieved.

CARE Director Barbara Bowers, PhD, RN, is proud to be among the early board members of Advancing Excellence, and maintains her involvement in the group today. Advancing Excellence / NNHQI recently received full, official support from the Centers for Medicare and Medicaid Services to assure dissemination of their important work. 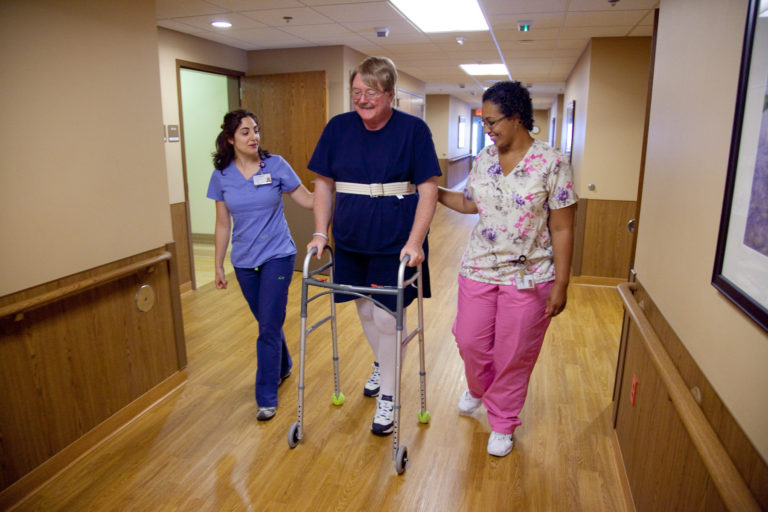